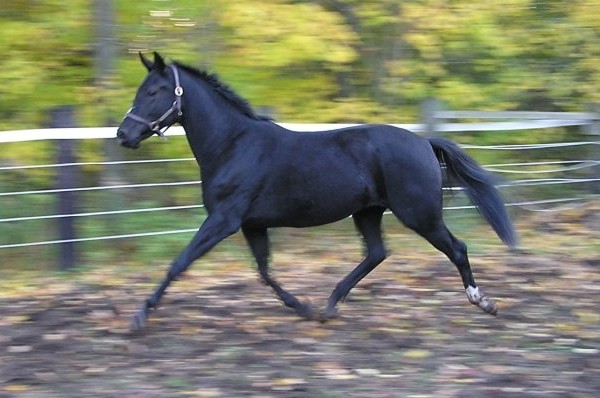 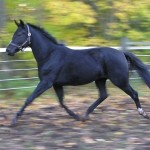 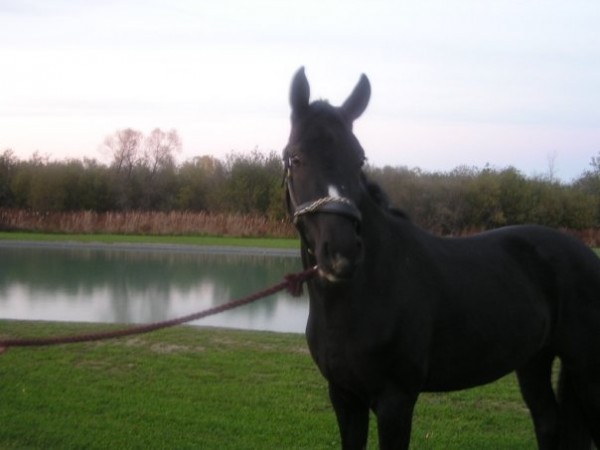 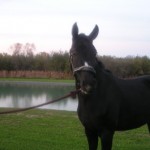 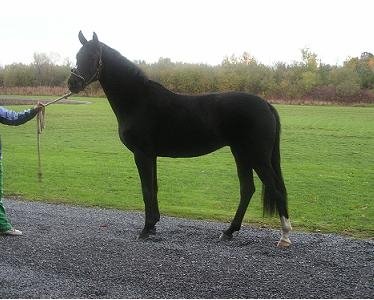 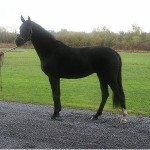 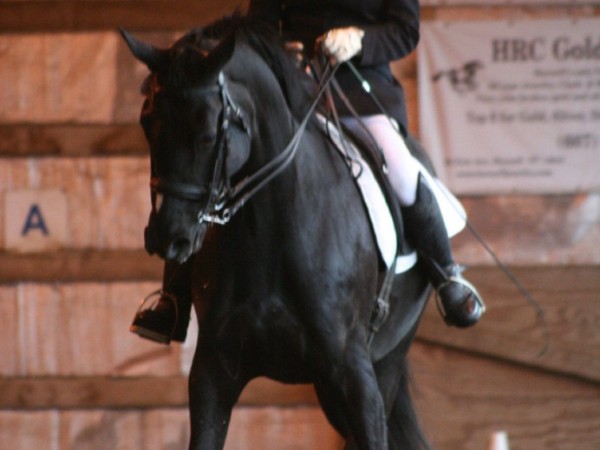 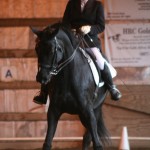 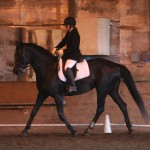 Wind Dance is a very talented, modern type mare with elegant, elastic gaits. This comes as no surprise since Wind Dance's sire, Olympic Ferro, represented Holland in both the Olympics and World Championships garnering the nickname of "The Black Pearl of Holland". Ferro has been named the top producer of dressage horses in the world and has achieved the elusive title of Preferent Stallion by the KWPN. Wind Dance's dam line is also impressive. Wind Dance's dam, Mikhaila, is 1/2 sister to USEF/USDF National Champion, Rocher (Rolls Royce). Wind Dance is a very fancy mover with huge, elastic gaits and excels in the lateral movements and the pirouettes. Many top professionals have commented on her near perfect conformation for the upper level movements of dressage.

Wind Dance is offered for sale by private treaty.