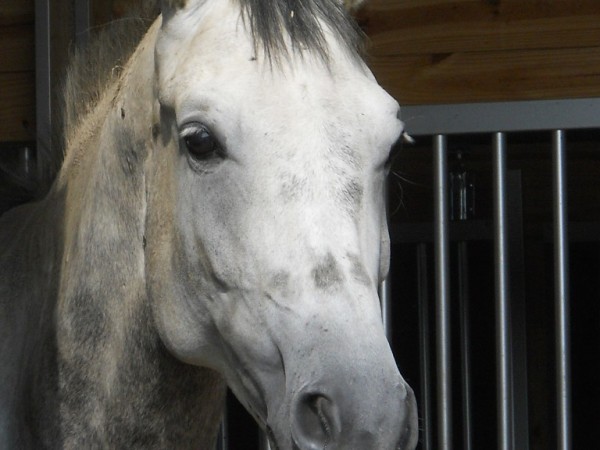 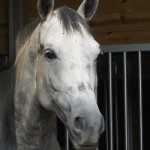 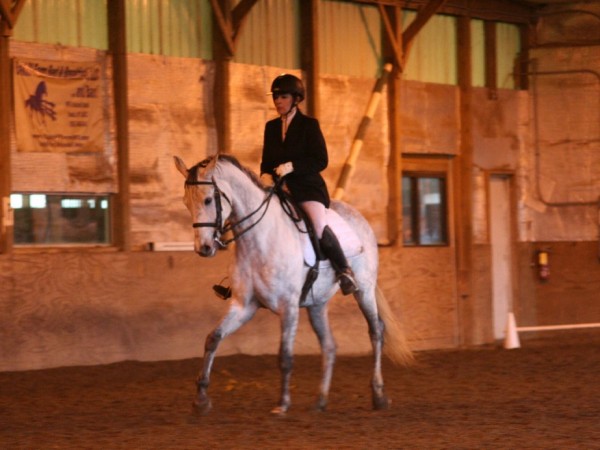 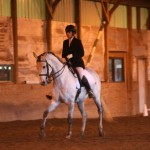 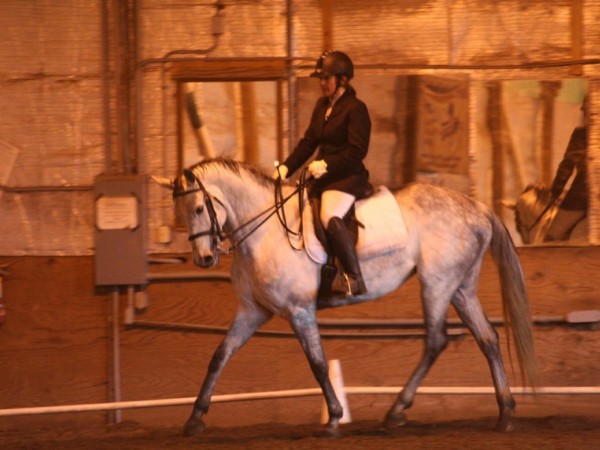 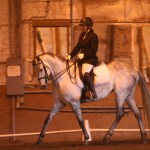 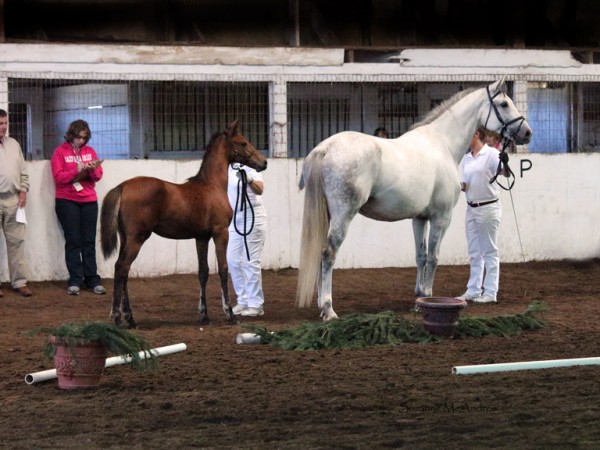 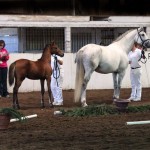 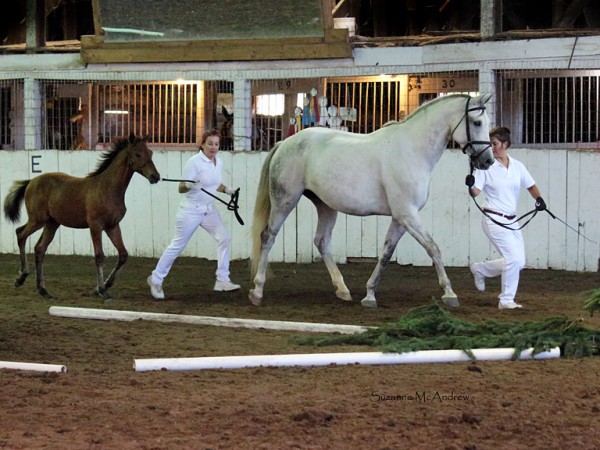 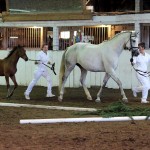 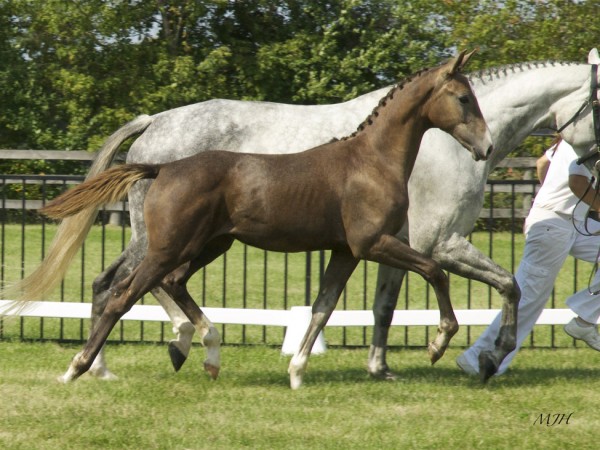 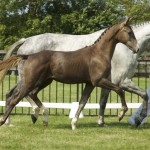 Windstar is a talented daughter of Olympic Ferro, the International sensation in dressage both as a competitor, and as a producer of top dressage horses. Not as well known is that Ferro was also an excellent jumper; having finished in the top 10 in the FEI Young Horse Jumping Tests as a 4 year old before pursuing his career in dressage.

Windstar's dam, Sophisticate, was a successful dressage mount, which is no surprise, since she is out of the Crown Stallion Olympic Idocus. Idocus not only competed in the Olympics for Holland, but was alternate on the US team for the following Olympics!

Windstar is a modern type sport horse with a very pretty head, an elegant way of going, and correct conformation. Windstar does lateral work with ease, and has confirmed single flying-lead changes, although she has done 3's and 4's. Windstar regularly receives "7's" for gaits. Windstar is a very "forward-thinking" horse that needs a strong, but tactful rider to achieve her full potential. Even so, Windstar does not have any riding vices and is not at all mareish. Windstar has been lightly shown over fences as a diversion to her dressage training. Windstar has been free-jumped 4'6" in good form when she was younger. Windstar has never been ill or has had any lameness issues, however, her only vice is that she is a light cribber in new situations.

Windstar is a joy to work around. She has an inquisitive, friendly, and playful nature and she loves people. Due to her excellent pedigree she has been used for breeding twice and has produced 2 foals of the highest quality. Windstar would make an excellent partner for a strong Amateur/Junior rider or the up and coming professional that wants a quality horse at a reasonable price.